Dominique is one of the leading Jemez potters, winning major awards as long ago as 2006. Here, she's made an important piece that features a subtle micaceous slip. It's the kind of piece that brought Hubert Candelario worldwide acclaim and brought prices to match, but much larger than most of his work. Dominique is a filfth-generation potter, born into the corn clan. She learned from her grandmother, Marie Romero, and her mother, Maxine Toya, both major names in modern Jemez pottery history. She stays with traditional claysand techniques and works within the traditional disciplines. If you come across a piece signed "Damian Toya," that's her from an earlier time. This sold in 2010 for $720, but it found its way to an auction where everybody else was asleep. Since we bought it for too little, we can do a bit better on the price. 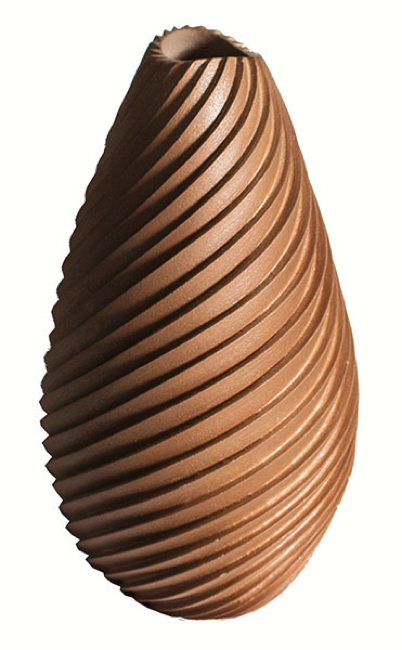 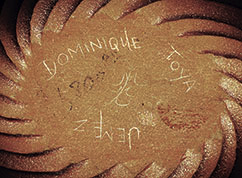 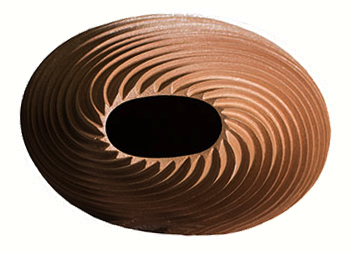 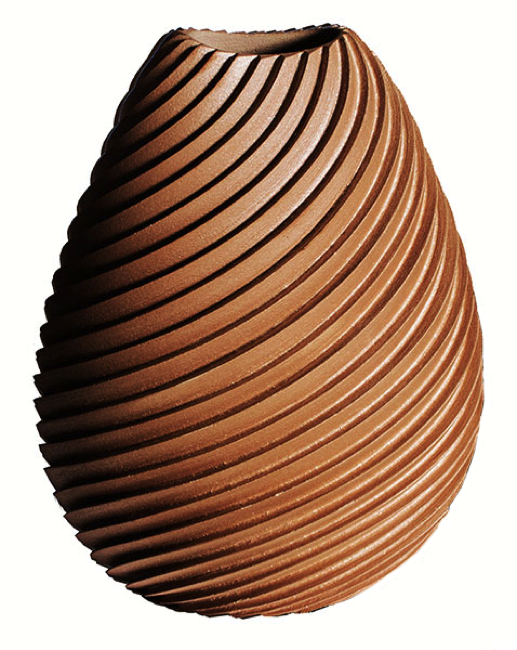